Near the tea room you’ll find three beautiful churches, St Nicholas, St Mary’s Sacred Heart and the United Reform church. A stone’s throw away is the remarkable National Trust property, Petworth House, still the home of Lord Egremont and his family and open to the public from March to November. The house, with its important art collection, is set among the rolling landscape of Petworth Park.

The majestic 700-acre park is internationally important as one of the finest unspoilt examples of an English landscape park designed by Lancelot ‘Capability’ Brown. It is also home to the largest and oldest herd of fallow deer in England. The ancient records of Petworth reveal many centuries of land tenure, even mentioning William, 8th Baron de Percy (1193-1245), in connection with the ‘new small park in which is his cunegeria’ (rabbit warren).

‘Capability’ Brown worked at Petworth for the 2nd Earl of Egremont from 1751 to 1764. His greatest achievement was said to be the serpentine lake, created by damming a series of small ponds. The lake is still fed by a mile of 18th-century underground brick culverts which tap the springs at the base of the western hills in the park.

Just a few yards from the tea room is the Cottage Museum, a re-creation of a house occupied by a seamstress to Petworth House, as it would have been in 1910 – a fascinating trip back in time.

Further afield is the magnificent Goodwood, with its house, horse racing and motor racing circuit. The Festival of Speed, the Goodwood Revival, and Glorious Goodwood are world famous. Petworth is en route from London so why not stop on your way and refuel at Tiffins Tea Room! 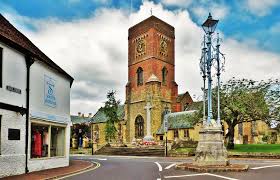 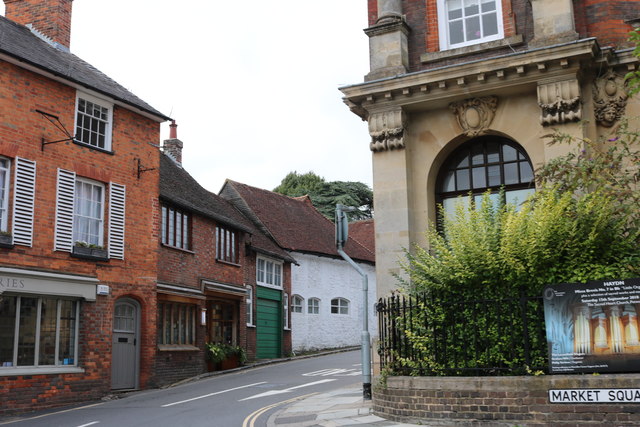